Halloween Around the World

Ghosts, mummies, clowns, and nostalgic pop culture references – despite our own vast myths and folklore to choose from, most of where we draw Halloween inspirations come from what we see in American media. Trick or treating, in particular, has steadily incorporated itself into Manila’s culture. But is Halloween observed in other countries?

Outside of North America, Mexico’s Day of the Dead is probably one of the more well-known Halloween festivities. For Mexicans, it is less about dressing up as a scary character and more about celebrating community and family members that have gone ahead. They set up ofrendas or altars with pictures of their dead loved ones and scatter marigold petals to help their loved ones find their way to them on October 31st.

Since keeping to the Lunar calendar, the Chinese’s celebration of Ghost month doesn’t fall on October 31st but some time in August. On the seventh month of the Lunar calendar, the Chinese believe that the gates of hell open for a whole month and the ghosts go back to families who have failed to visit them. It is also during this month that Chinese avoid making any new business ventures, believing that these will only fail.

Much like Dia de los Muertos, Pitru Paksha for Hindus is a time of honoring their departed loved ones. During the 16-day period, Hindus pay their respects and express their gratitude towards their parents who have already passed and perform rituals to ensure peace for these spirits.

Pchum Ben, which is celebrated in October this year, is one of the most important dates faithfully observed by the Cambodians. On this day, it is imperative for Cambodians to visit pagodas and leave offerings such as sticky rice or sweet puddings for their dead ancestors.

While all the above mentioned holidays are observed annually, Nigeria’s Awuru Odo Festival not only lasts for six months, but Nigerians believe that the spirits of the dead come back every two years to visit them. For the Igbo people in Nigeria, Odo Festival is celebrated with music, masks, and shrines.

The world has a wide array of traditions that showcase their stories and cultures, and Halloween is just one of them. At a time when diversity should is easily celebrated by experiencing various cultures, Harbour Park Residences embraces and is home to various sophisticated and cosmopolitan individuals. As the world continues to become globally interconnected, Harbour Park Residences gives space and welcomes individuals who come from their own distinctive backgrounds, bringing with them parts of their cultures. 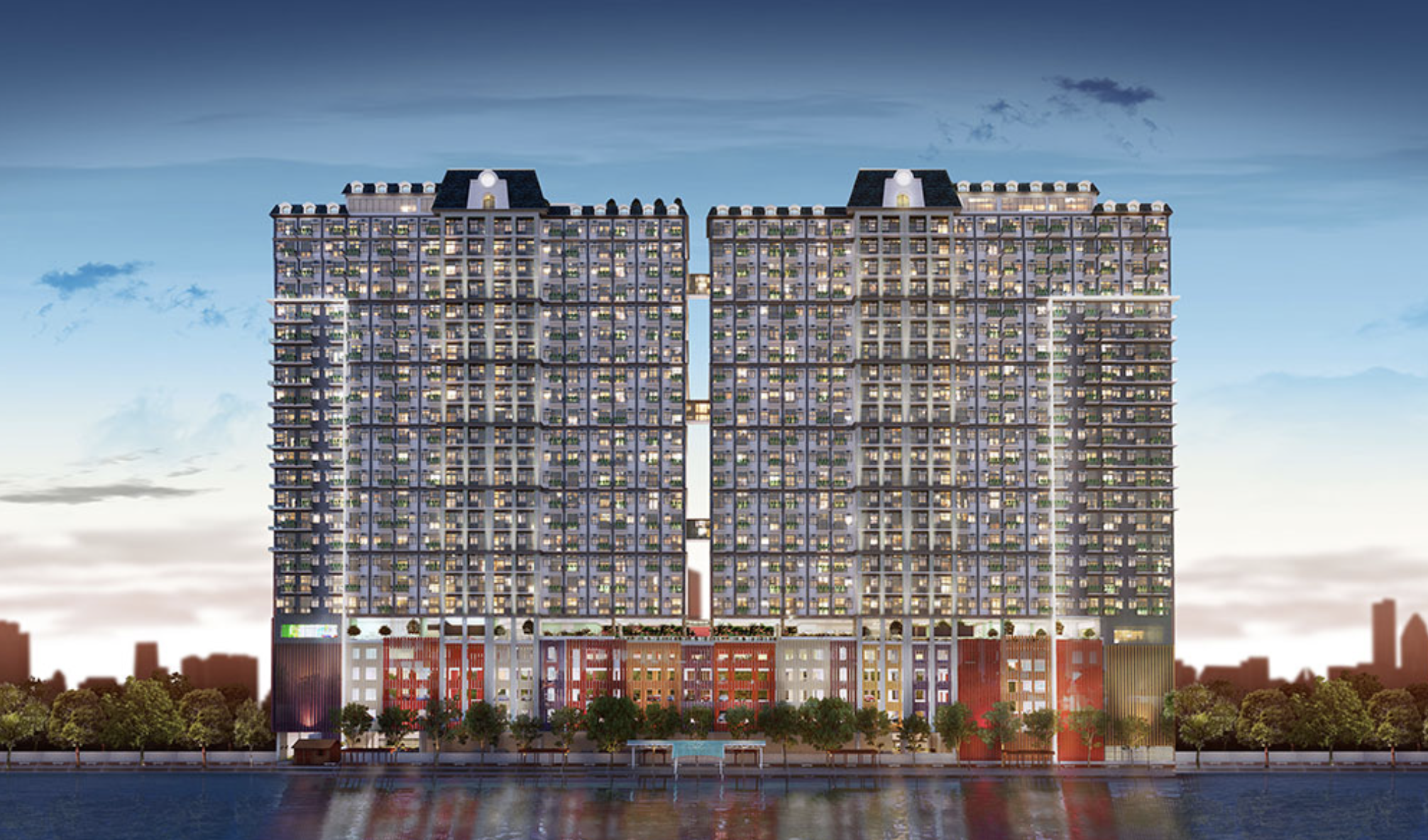 Whether you’ll be hosting an online Halloween costume party this year or celebrating the special occasion making your signature cocktail at home, Harbour Park Residences is the home for you. And when all is well again and you jet set around the world to indulge in other culture’s Halloween celebrations, HPR will be your sanctuary, welcoming you back after an exciting jaunt abroad.

Any cookies that may not be particularly necessary for the website to function and is used specifically to collect user personal data via analytics, ads, other embedded contents are termed as non-necessary cookies. It is mandatory to procure user consent prior to running these cookies on your website.