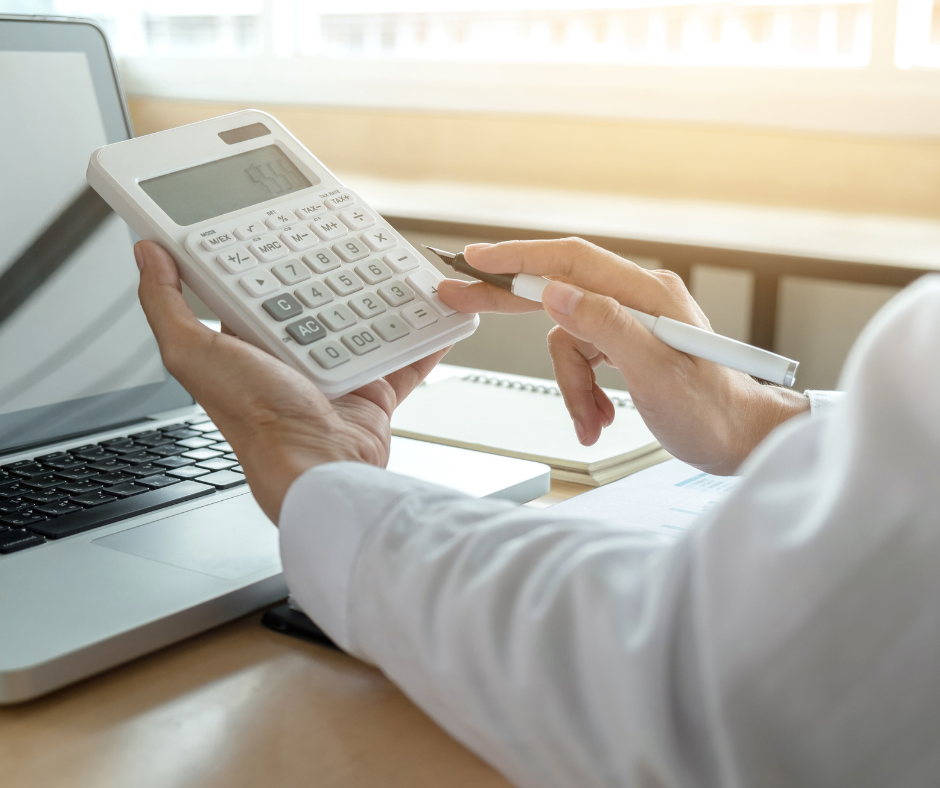 The economic principle is simple: keep the money moving. This it seems is exactly what the banks are trying to do.

Bangko Sentral ng Pilipinas (BSP) has implemented several action plans to ensure that the money continues to flow in the Philippine economy. One thing that the BSP has done is to lower bank policy rates to encourage this flow as much as possible. The decrease in rates is used to boost the spending in the country and to stimulate consumers to invest.  Another is the decision of the Central Bank to permit banks to lend more funds to the real estate sector, specifically to household borrowers, by raising the loan limit of universal and commercial institutions from 20 to 25 percent, as reported by Manila Bulletin.

According to BSP Governor Benjamin Diokno, the increased limit from 20 to 25 percent provides additional liquidity for property lending, reaching around P1.2 trillion based on end March 2020 figures. The raised cap on lending applies to the total loan portfolio net of interbank loans.

So while one can acknowledge that there is a very real worry that the country’s economic status may turn volatile, the Finance Department and the BSP are doing what it can to help the market.

Of course every endeavor bears its own sets of risks and the possibility of slower returns may be seen as a discouragement. But with safeguards in place in the form of Real Estate Stress Tests, loans are given to those the banks think have credible spending power. The safeguards are not just for the banks to keep themselves secure but as a way of protecting the consumer from the risk of the inability to pay the loan back.

So although spending at the moment seems entirely counterintuitive, it is exactly what is needed to take advantage of the help that the Central Bank has offered. The lowered rates give options as to what one might want to invest in, which may include properties as loan policies. The lowered rates help in the securing of shrewd investments that would be beneficial to investor-buyers.

The incentive seems to be exciting the market as BSP have reported an uptick in property demand in the second quarter of this year, despite the pandemic. The biggest contributor to the rise in housing prices were loans for the purchase of condominium units, particularly in Metro Manila.

With the favorable schemes rolled out by the Bangko Sentral ng Pilipinas, now would be a perfect time to consider investing in a centrally located, amenities-loaded project which can help a smart buyer recoup their investment. Harbour Park Residence by, tried-and-tested developer, Wee Community Developers is one such condominium project. Ideally located a stone’s throw away from the central business district, it offers its residents and investors the Makati lifestyle with a Mandaluyong price. With its complete amenities, access to various modes of transportation, and attractive financing schemes, Harbour Park gives its buyers the best real estate option available this side of town.

With the current favorable terms from the BSP, as well as sweet deals extended by developers like WeeComm for cornerstone projects like Harbour Park Residences, it is only a matter of time before the local market is back to its former robust state.

Any cookies that may not be particularly necessary for the website to function and is used specifically to collect user personal data via analytics, ads, other embedded contents are termed as non-necessary cookies. It is mandatory to procure user consent prior to running these cookies on your website.